Source : naharnet.com
The Islamic Action Front announced Saturday the death of its leader Fathi Yakan. He was 76 years old.
In a statement, the IAF said Yakan passed away at 4:45pm in Hotel Dieu Hospital, where he was admitted on Friday night.
Yakan's body will be moved to Tripoli on Sunday morning. The time and place of the funeral will be announced at a later time, the statement added.
The IAF earlier denied media reports of Yakan's death but said he was in critical condition.
Yakan was born in the northern port city of Tripoli in 1933. He became involved in Islamic work in Lebanon in the mid 1950s and was a pioneer in the establishment of the Islamic Movement. Yakan was elected a member of parliament in 1992. 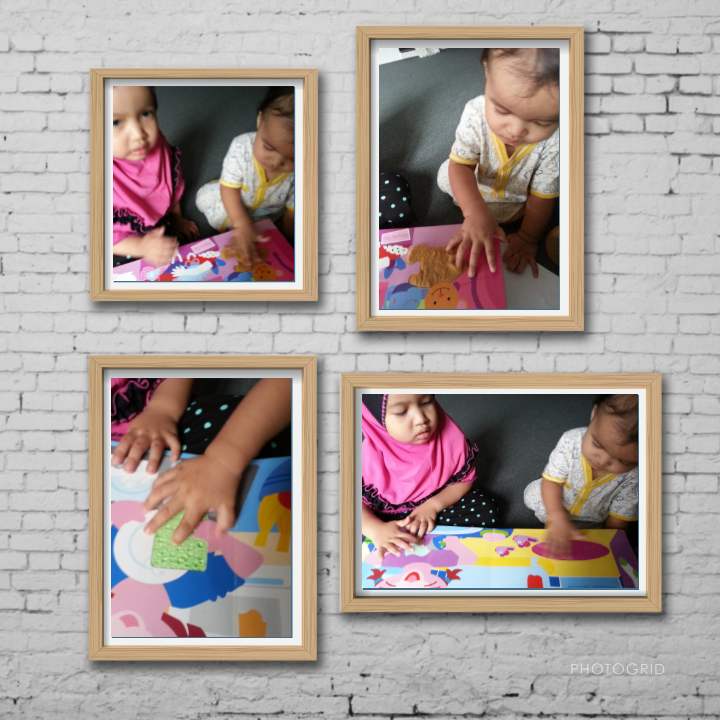 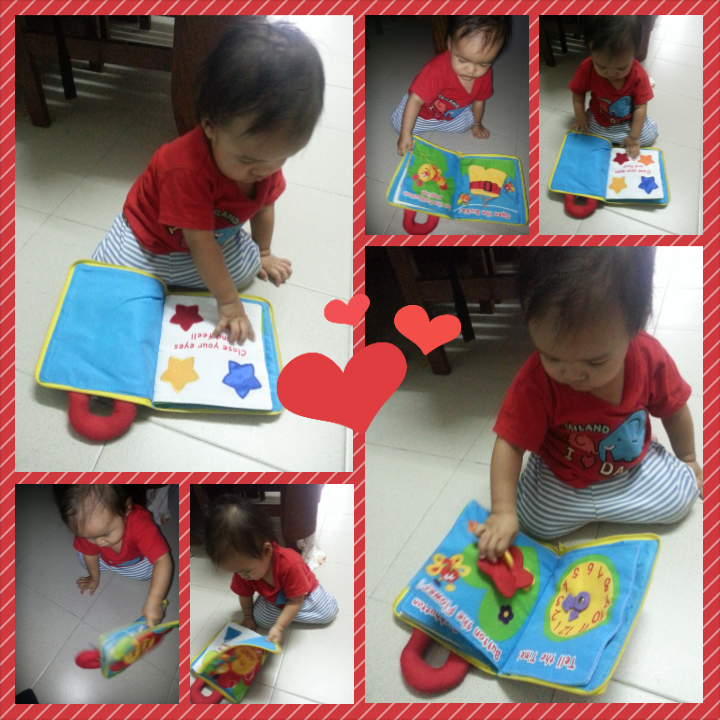